The original nine-hole course was built in 1895 by famed architect Willie Tucker and was soon expanded to an eighteen-hole course in 1897. The course, now known as St. Martins and playing as a pleasant nine-hole layout, hosted the U.S. Open Championship in 1907 and 1910. In 1920, the Club commissioned one of its members, the renowned A.W. Tillinghast, to create a golf course in Flourtown. Now known as Wissahickon, this Tillinghast course shows the work of a design genius at the height of his abilities. The course opened for play in 1922, and in 2013-2014, underwent a complete restoration. The Club was proud to open a second championship 18-hole course in 2002 designed by Dr. Michael Hurdzan and Dana Fry. Adjacent to the Wissahickon course, Militia Hill's modernity complements its classic neighbor. The Club provides its members with access to the top golf practice facility in Philadelphia from dawn until dusk throughout the golf season. Its two-tiered range includes short game, irons-only, and instruction areas to complement dozens of grass hitting stations.

The Club offers a comprehensive competition schedule for men, women and children of all ages and abilities. The Philadelphia Cricket Club is one of the four founding members of the Golf Association of Philadelphia and fields a number of men's and women's teams in interclub competition, while juniors compete in the Colonial League. Internally, the Club hosts gross/net Club Championships, Men's League, Women's League, Better Ball tournaments, etc., as well as social competitions such as two Member/Guest tournaments and numerous Stag and Doe Days. With over 10 PGA Professionals on staff, the Club strives to provide its members with the best instruction experience possible, including private lessons, clinics and group instruction opportunities for men, women and children. 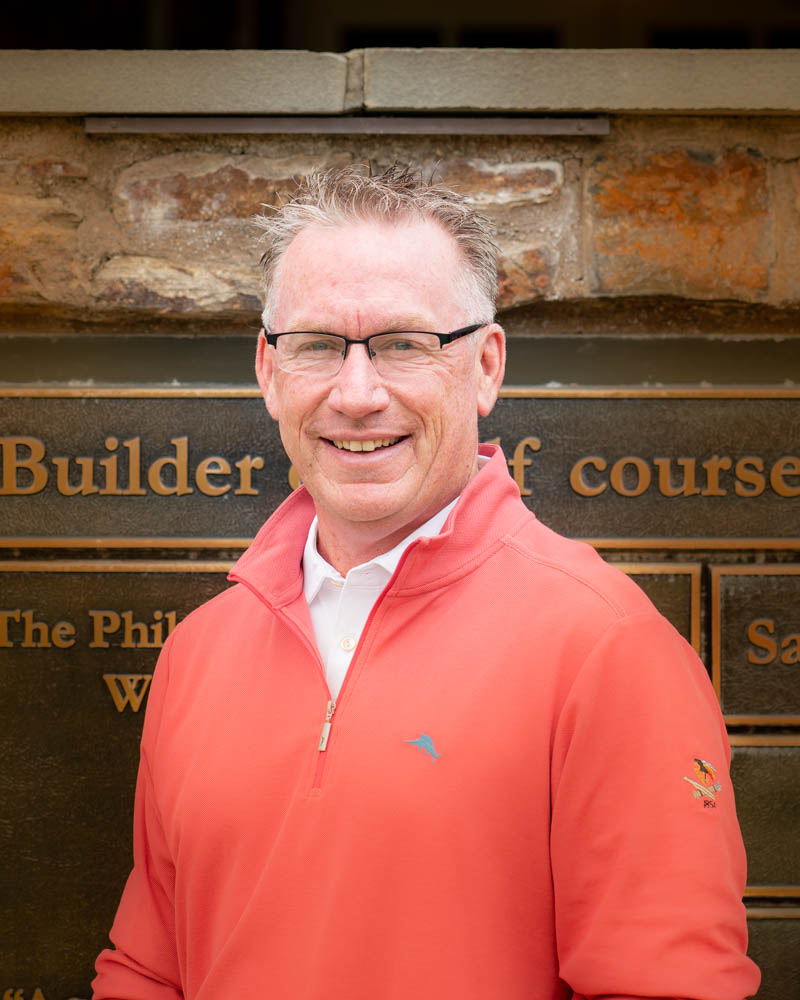 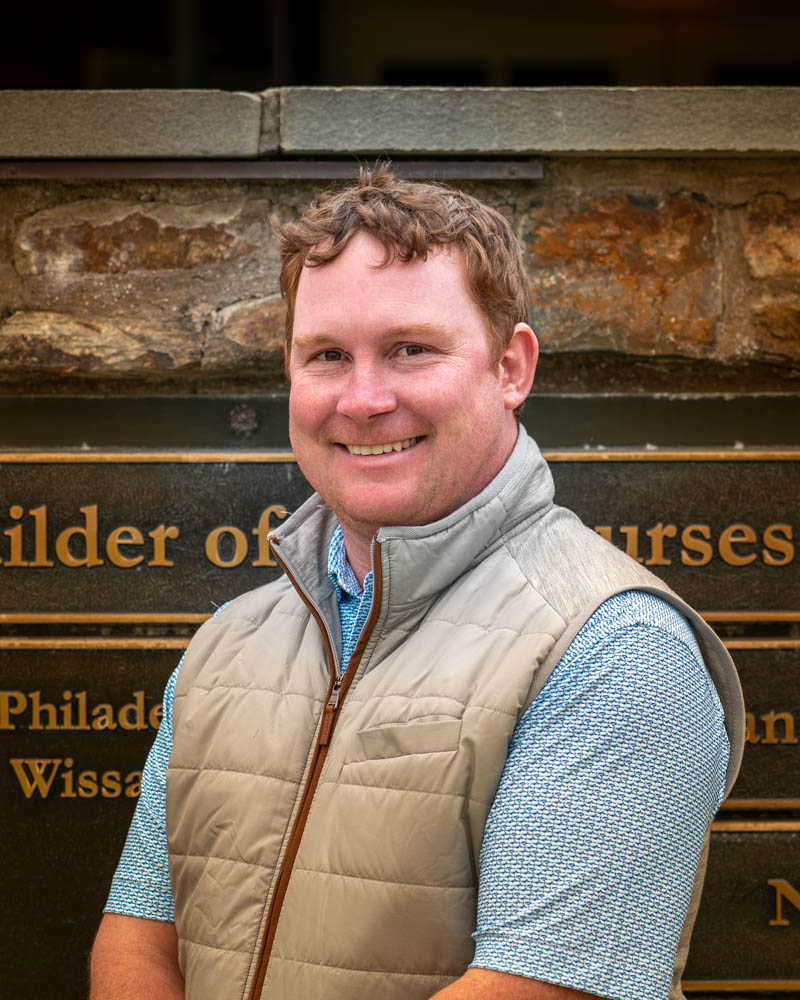